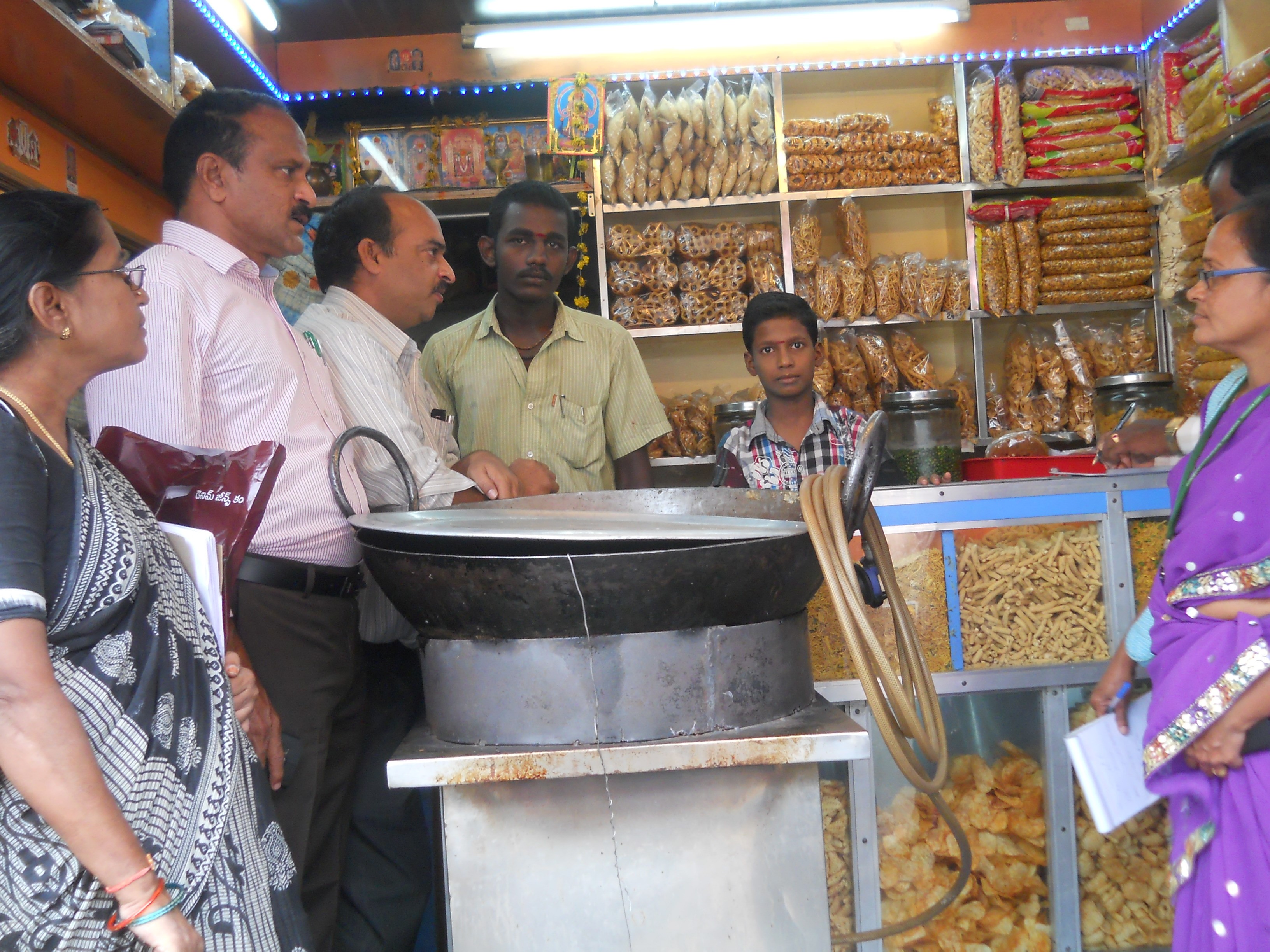 This program was conducted on 27-4-2014 in the city of Vijayawada. Alive Service Society worked along with officials of the Labor Department to Identify and redeem the Child labor working in various places. Child Labor proved to be a major hurdle for the development of the society. When kids are working instead of studying, they are losing a bright future. The intent child labor drives is to release the child labor from the bonds of work and educate them instead. Drives were carried out in Hotels, Commercial shops, Bars & Restaurants in and around Vijayawada. The owners were made aware of the right to Education Act 2009 i.e., All children below 14 years of age should be at school but not at work. The information of child labor was collected and handed over to the officials of the Child Welfare Committee to rehabilitate the children. Nearly 52 children were redeemed from child labor and they were sent to schools.